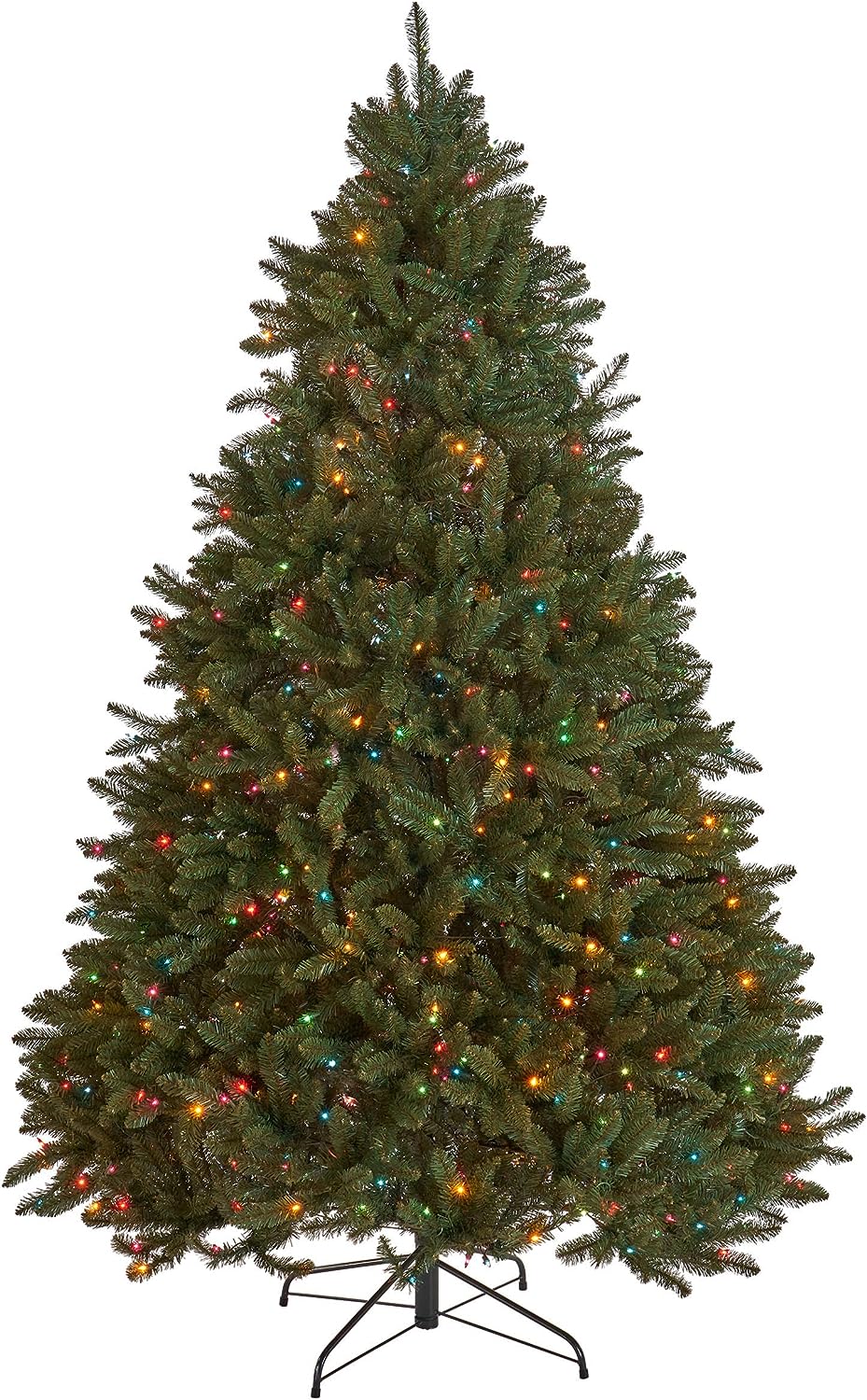 Your holiday decor is not complete without the addition of a perfect Christmas centerpiece of twinkling lights and dense spruce needles. With our unlit or pre-lit artificial tree, you will be able to create the memories of a lifetime without having to worry about cleaning up shedding needles or keeping your tree alive every year. This accessory perfectly models an elegant Norway spruce, giving your decorations a lush green look that can also feature built-in lights that illuminate every holiday evening with a cozy, warm glow.